Authors Guild of Tennessee is a group of about fifty published authors who live in East Tennessee. Many of our stories are set in this area, reflecting either its present-day culture or its history.

Click on any book to link to the Amazon listing for description, price, and reviews. Click on the author names for brief biographies and other information.

Mission Statement: To celebrate Tennessee’s rich literary tradition through opportunities for people to get to know authors more personally, discover details about their books, and find inspiration through their challenges and successes, which ultimately strengthens a desire to read while also serving as a vital catalyst for our authors to continue writing and selling their books.

Clay Stafford to be Guest Speaker at the AGT Monthly Meeting

Clay Stafford is an American bestselling and award-winning author, poet, screenwriter & playwright; film & television producer, director, showrunner, actor; book, film & stage reviewer, educator, and public speaker. He has sold nearly four million copies of his books, has his work distributed in sixteen languages, and has spoken as a Master of Ceremony to over one million people live.

He is the publisher and editor-in-chief of www.KillerNashvilleMagazine.com. He is founder, CEO, and president of the premiere international writers’ conference, Killer Nashville. https://killernashville.com/

Clay Stafford is the Writer in Residence and Creative Writing Instructor at Battle Ground Academy in Franklin, Tennessee.

4/28/21 – Clay spoke with Ric Bratton on This Week In America on 130 radio stations across the U.S. about his passion for educating the writers of tomorrow.

Screenwriter, producer, songwriter, composer, and director of the award-winning feature documentary One of the Miracles. https://www.oneofthemiracles.com/

“This is a book to keep by your bedside for those nighttime short story cravings.” – Publishers Weekly

“Stafford has no shortage of material . . . Ever the Renaissance man.” – The Atlanta Journal / The Atlanta Constitution

“It is difficult to imagine an individual better suited to be a working member of the entertainment community.” – Liz Ramirez, Universal Studios / Hanna-Barbera Studios 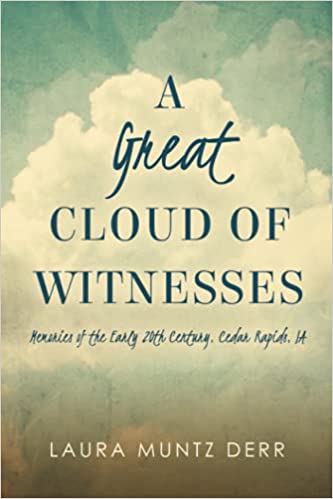 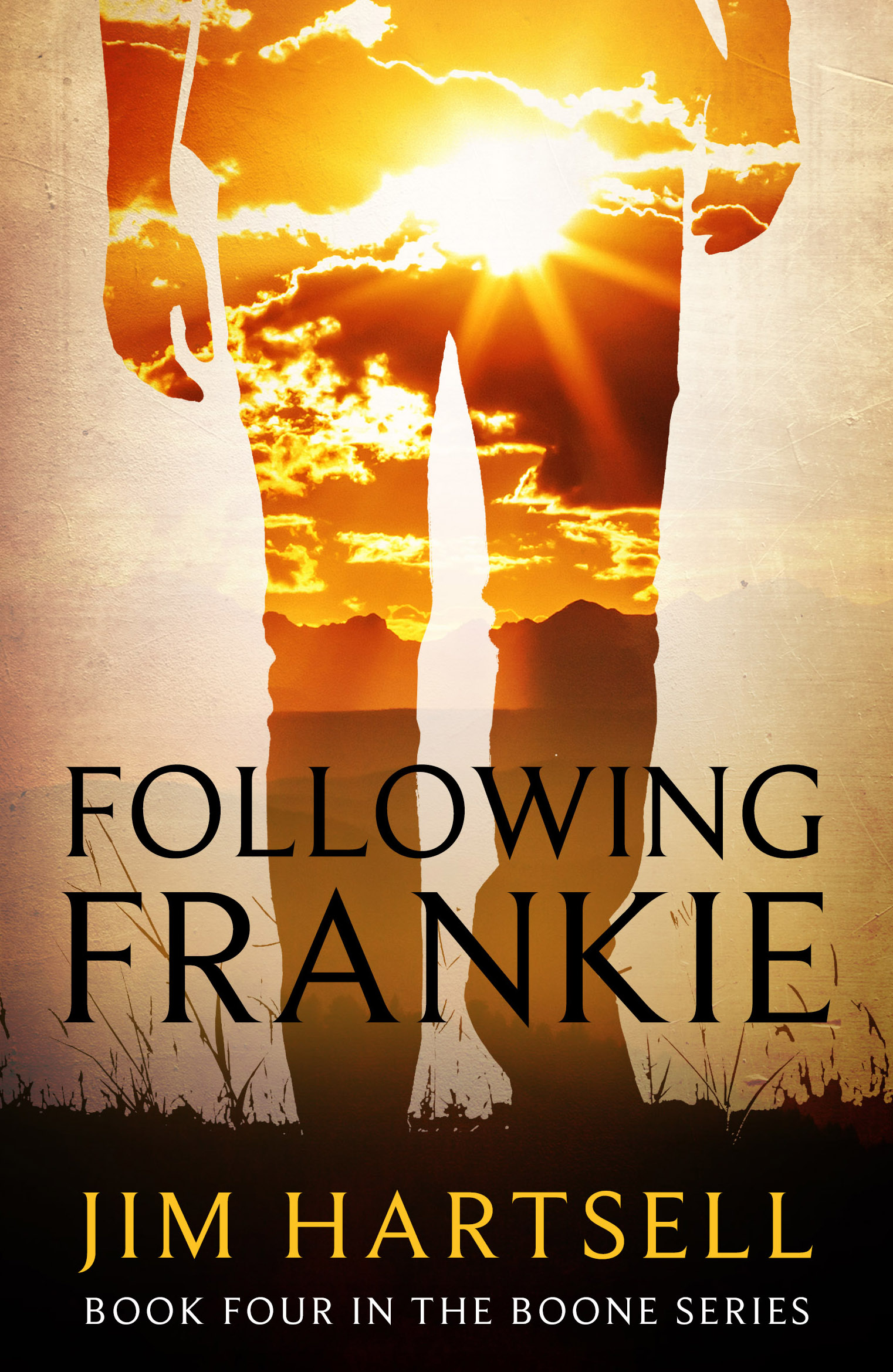 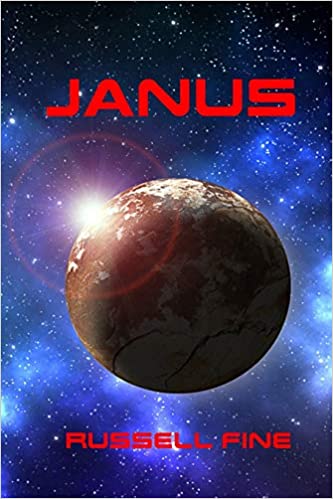 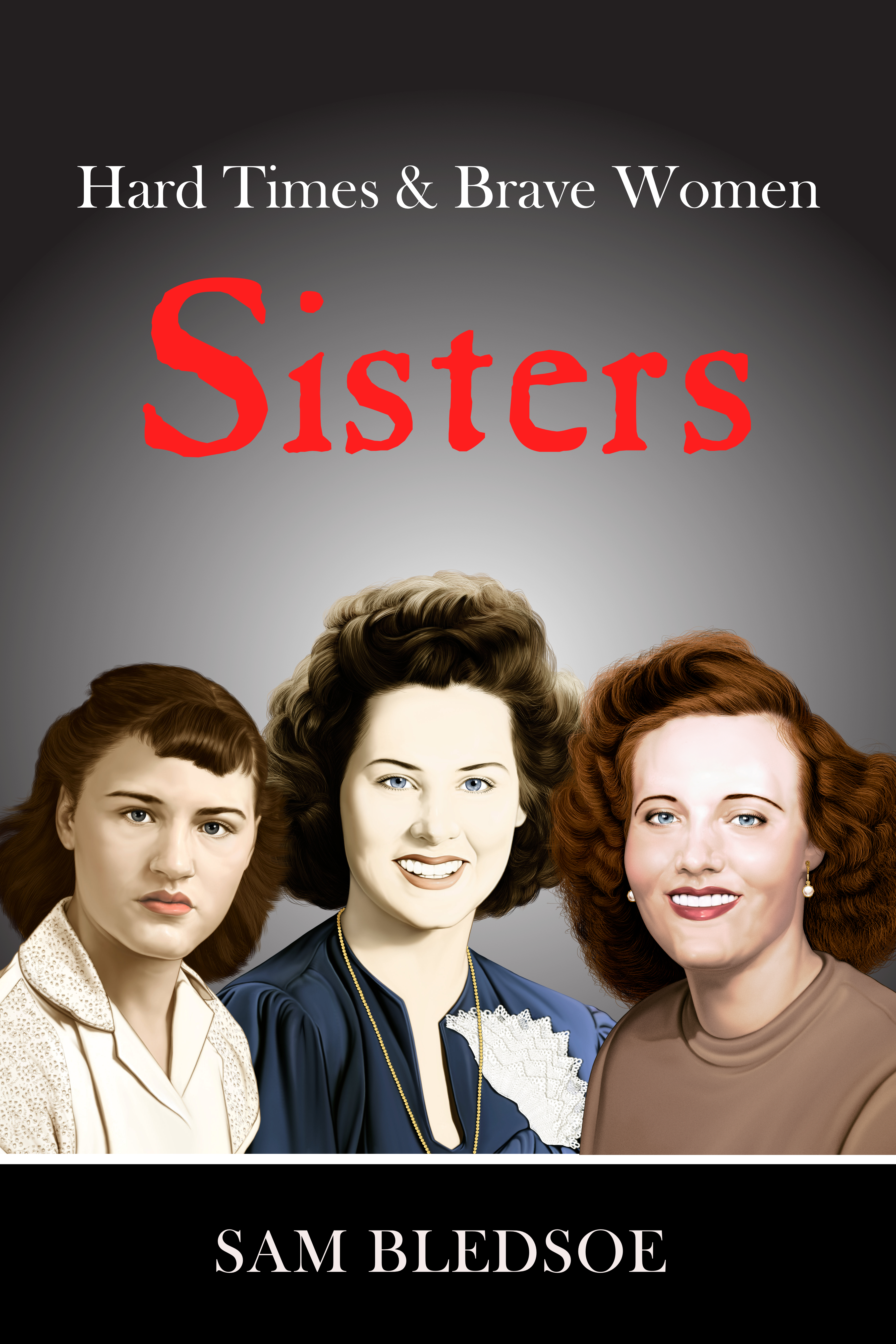 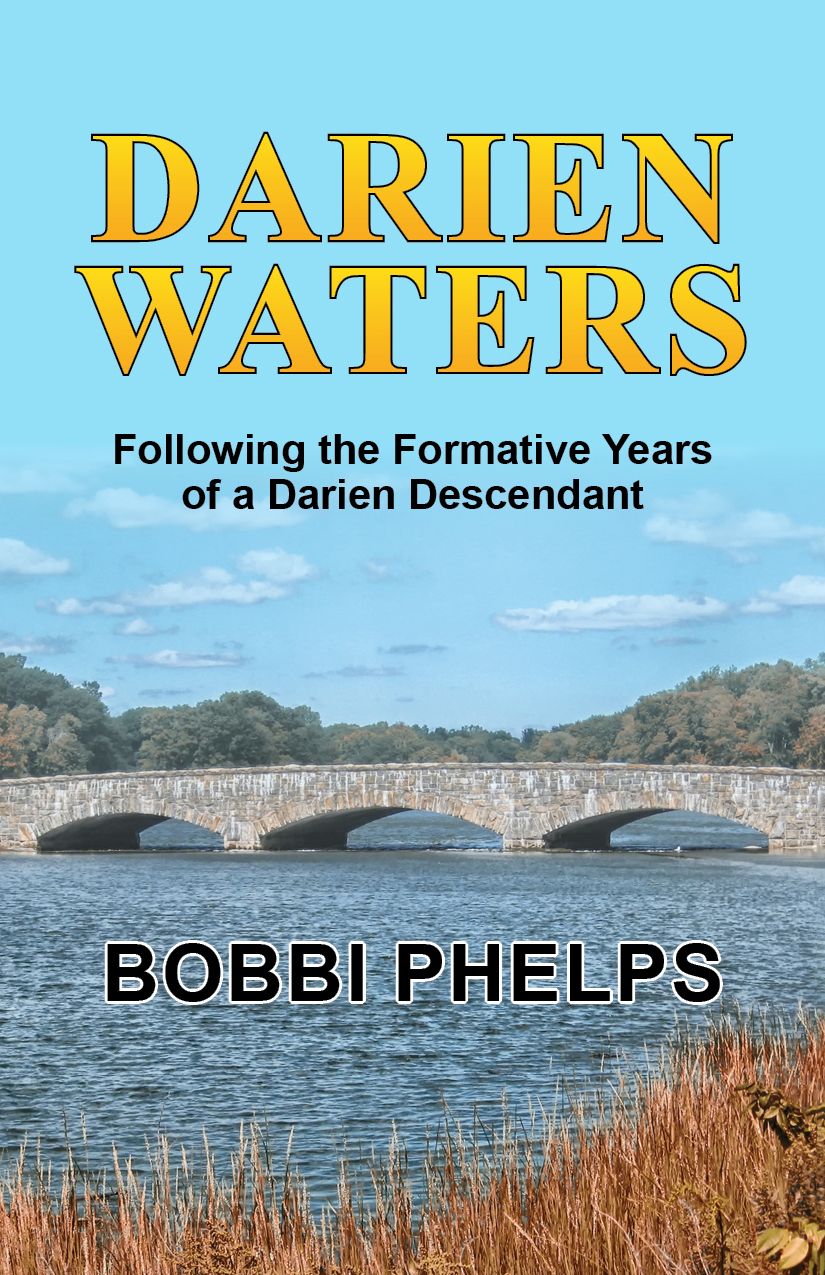 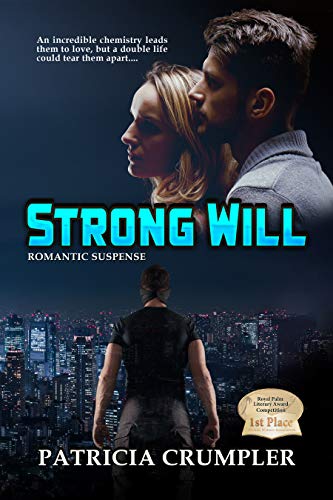 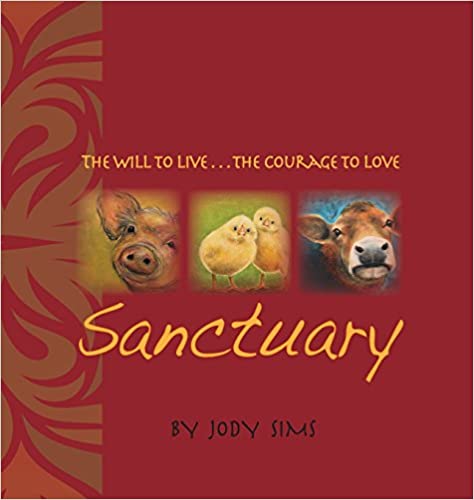 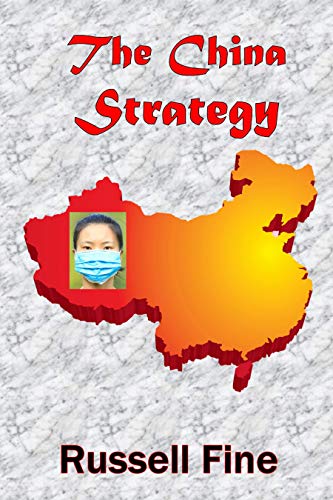 The Featured Genre for the month of October is Horror / Paranormal 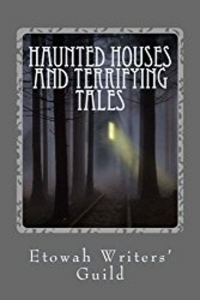 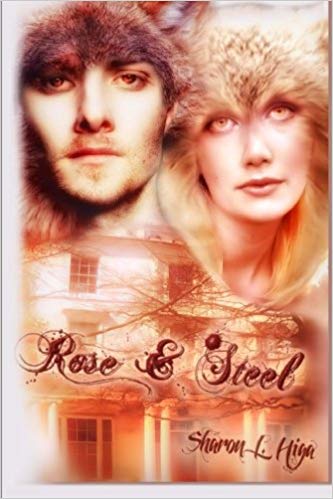 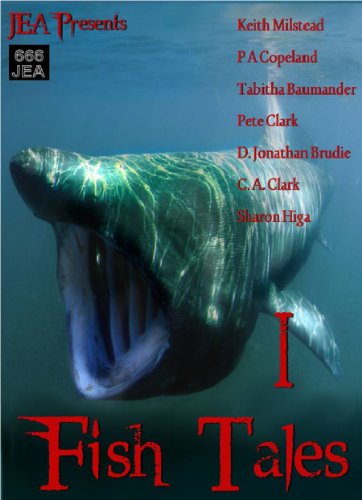 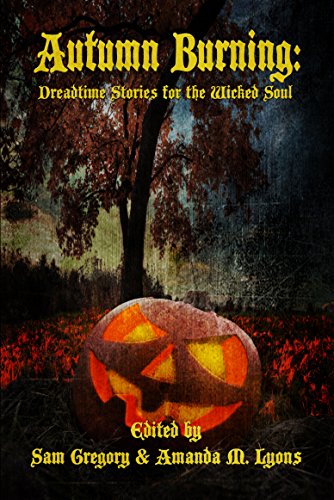 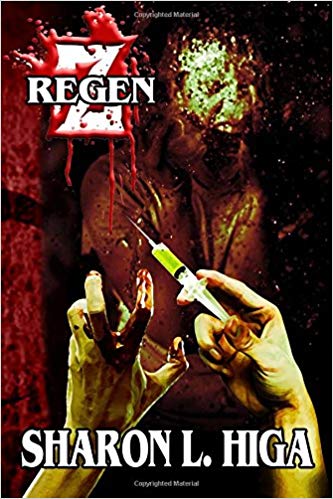 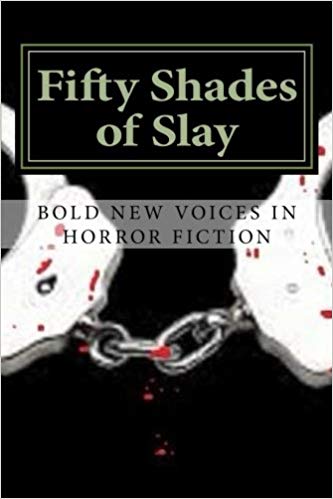 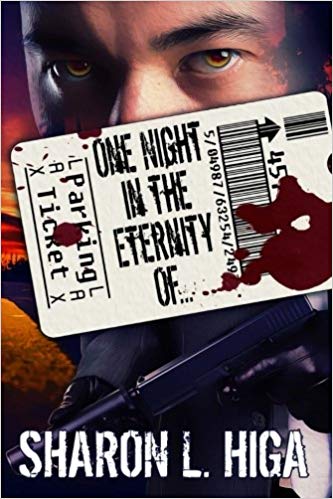 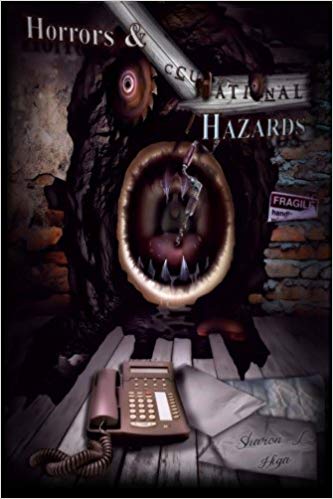 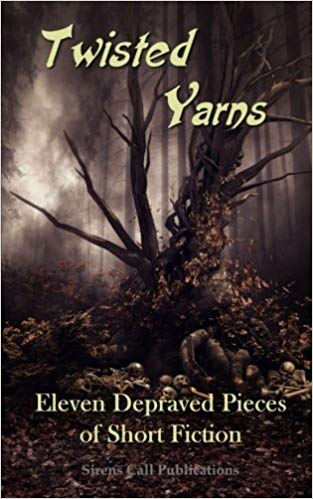 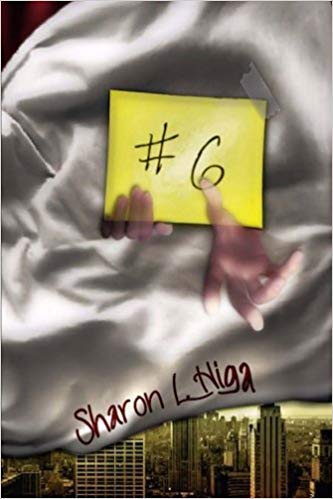 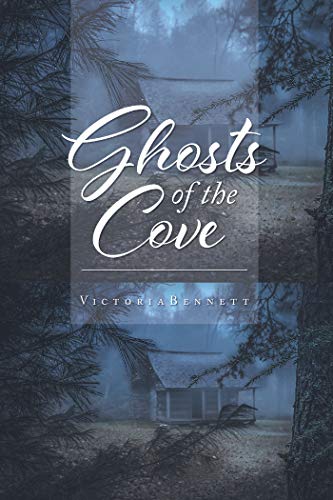 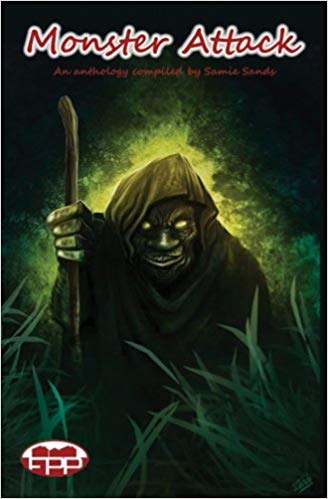 Inspirational Quote for the Day, by Randall Carpenter

Confidence in ourselves is hard to maintain when we feel our mistakes outnumber our successes. The problem is we take for granted all w... Read More

New book in the Boone Series

I’m pleased to announce that Following Frankie, the fourth book in the Boone series, will be released June 4th; the ebook is availabl... Read More

After nearly a year, authors got together to exchange books and learn what our colleagues have been writing during this time.... Read More

An Alternative to Amazon