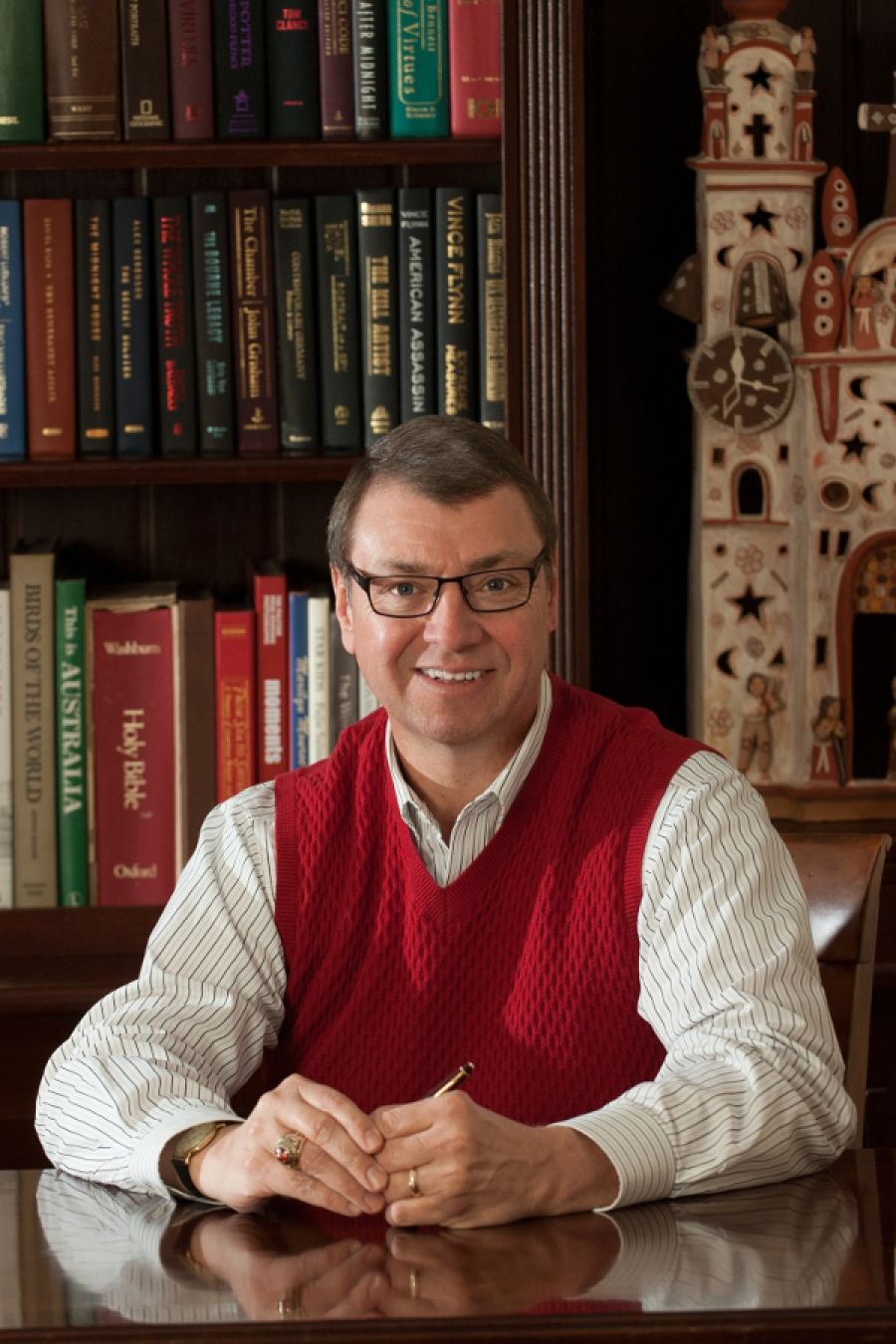 Inspirational Writing for May 2, 2021

Today, May 2, 2001, my father, W. Howard Carpenter, passed away and entered Heaven. The interesting thing is he had been there before. In November 1967, my Dad had open-heart surgery, and while in recovery he developed a blood clot in his femoral artery causing his heart to stop for 6 minutes. Thankfully, his medical team was able to restart his heart and he did recover. During that six minutes, my Dad said he found himself sitting by a stream, birds singing, music playing softly, and heard a voice ask him if he was ready to come? He remembers answering, “No, I want to go back to my family.” He then remembers opening his eyes and seeing the medical team working on him. Though he recovered, he was told he only had six months to live. He did better than that and lived 34 more years. The day he died, my Mom and I were with him. He was lying in a hospital bed and it was obvious Dad was getting close to taking his last breath. As I watched, the greatest man I ever knew getting closer to death, something amazing happened. I SAW MY FATHER ENTER HEAVEN. Without a sound, I saw him sit up in bed, open his eyes widely and look straight up at the ceiling. He smiled broadly and then closed his eyes and slowly fell back in the bed and passed away. This man of faith, strength, and honor deserved such a peaceful death. I will never forget this day … the day my father entered Heaven.

6Stephanie Goddard, Christman JanaKyle and 4 others