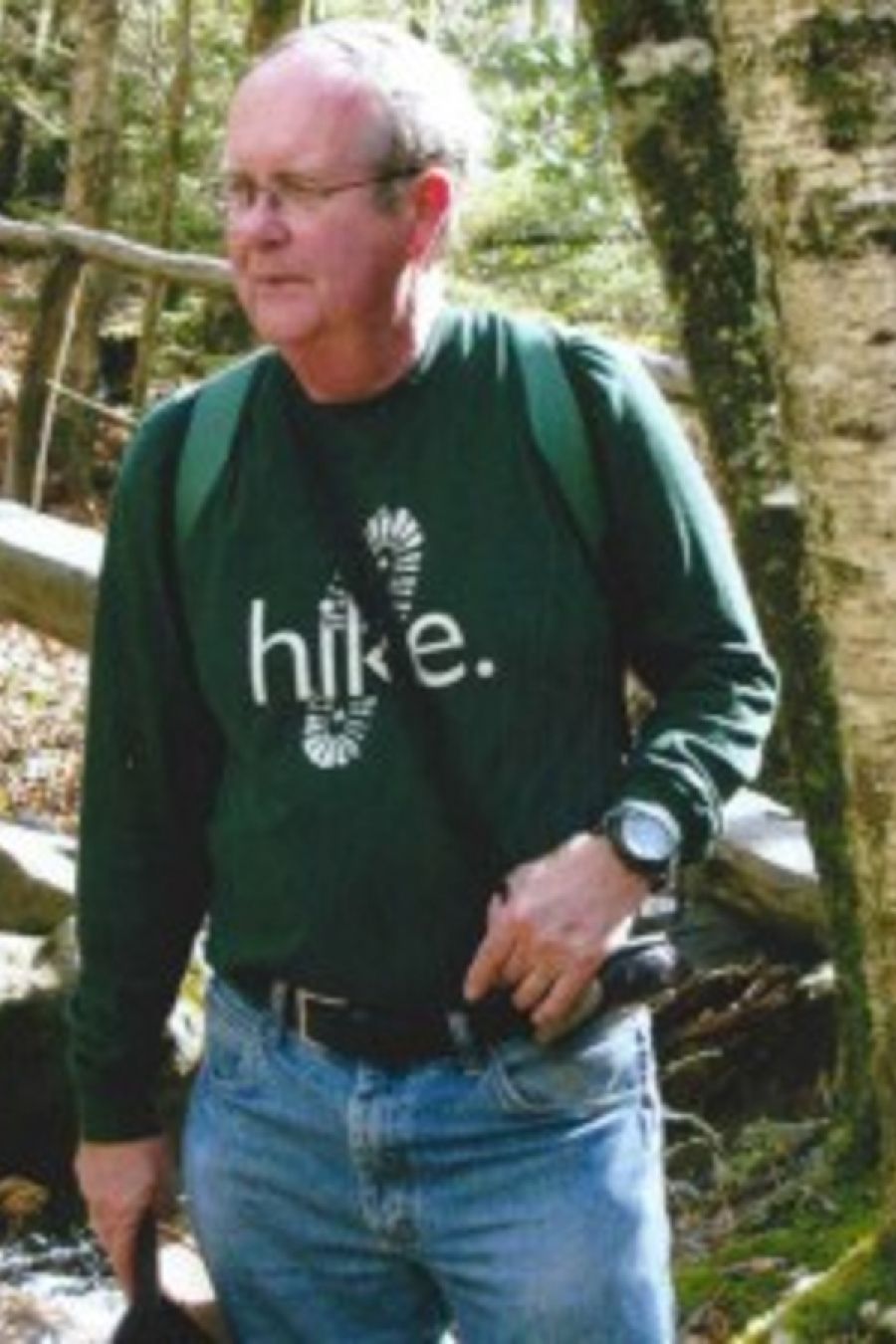 Currently Living in Powell, Tennessee with his wife Lola, David Curran was born and raised in Pennsylvania until his family moved to Florida when he was 11. With a BA from Florida State University and a MA from the University of Kentucky, David worked for the Tennessee Valley Authority (TVA) for 28 years in the Knoxville, Tennessee area.

Later he was an instructor in management courses for both Carson-Newman College and Tennessee Wesleyan College. On top of a distinguished career David and his wife also served as missionaries for the International Mission Board – Southern Baptist Convention in Paris, France for over a year. David and Lola have two daughter (Gina and Elizabeth) and two grandsons (William and Andrew) who are happily taking an interest in hiking and backpacking. 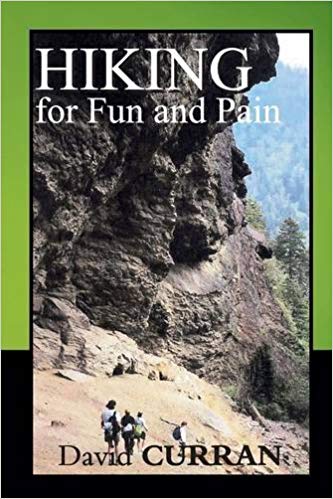