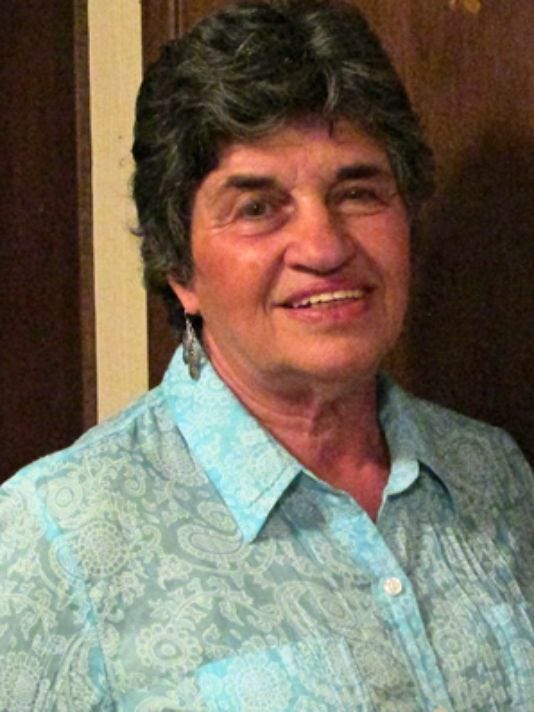 Born in 1940 in Rotterdam, Clara van Thijn was separated from her parents on July 29, 1942 when they reported for the first Jewish transport headed for Auschwitz, where they were murdered shortly after their arrival. Entrusted into the arms of family friend Dolf Henkes, rescued by a Dutch Christian couple, she spent the postwar years in Schiedam as Sonja, the foster child of Willem and Elisabeth van der Kaden. Although she was also surrounded by her surviving Jewish aunts and uncles, she was not told of their relationship to her, nor was she told of her birth parents death. In 1952 the van der Kaden family emigrated to the United States, where Sonja continued to be surrounded by her Jewish relatives who had settled there. After she graduated from college, she married and raised two children. A newspaper inquiry by the now famous painter Dolf Henkes led to their reunion in 1987, although she only learned pieces of her past. It was not until age 60 that she was able to overcome her reluctance to probe into her past. She discovered her Jewish roots with the help of new friends whom she met at a hidden children’s conference. Putting together her personal history, she authored her moving autobiography, Finding Schifrah. 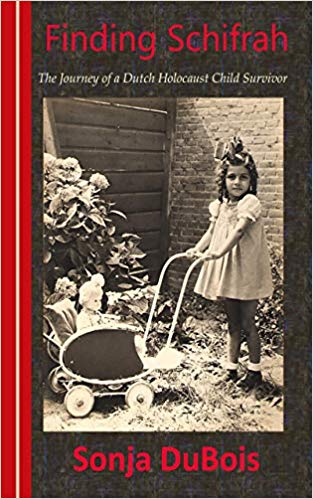