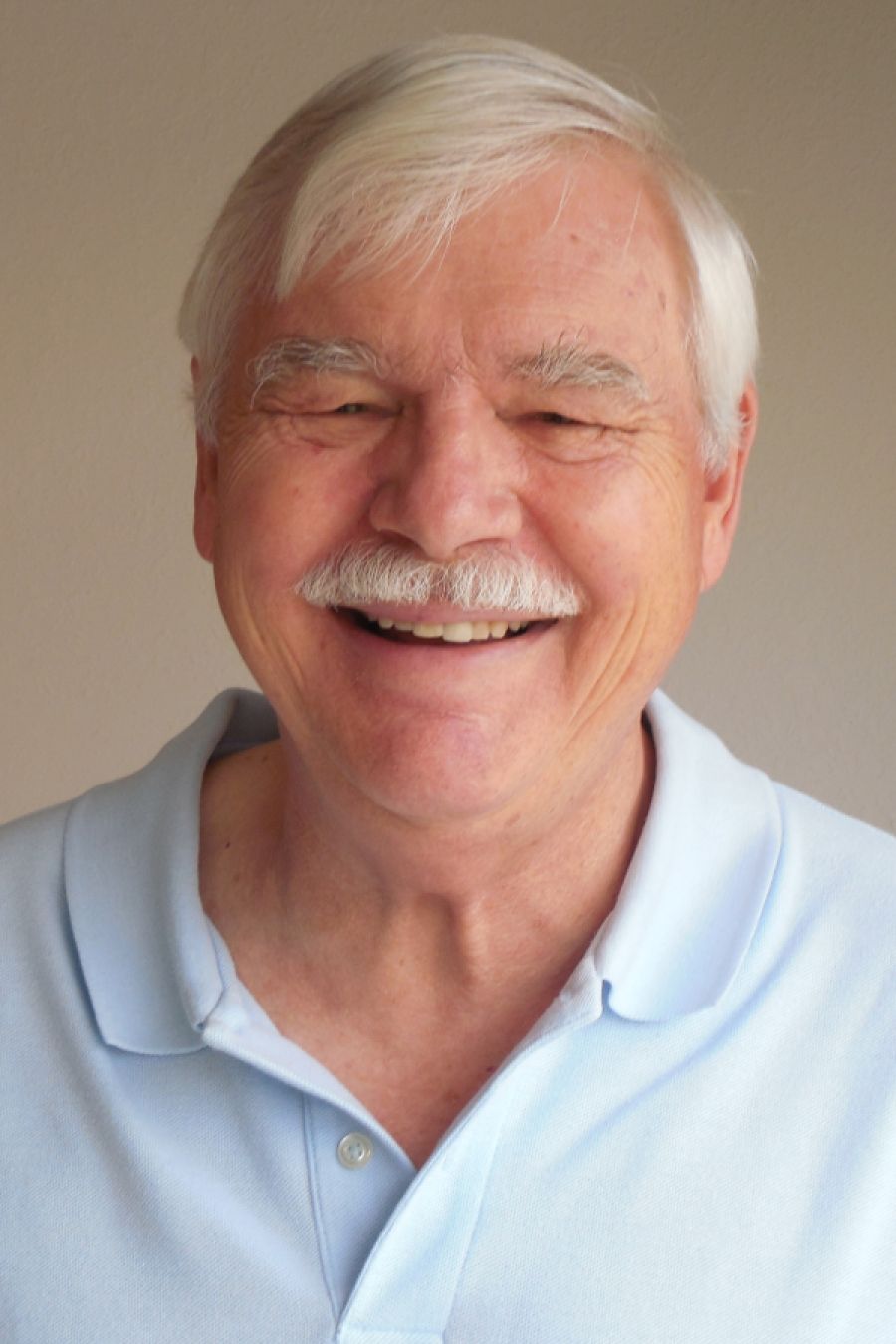 Jerry grew up in a Coast Guard family who moved quite a bit, with the result that he attended 8 different public schools. These circumstances provided him with some unusual experiences and insights into the many subcultures that exist in the northern and midwestern states. Experiences in the south began for him when he attended Centre College of Kentucky.

During that time he worked as a deckhand on an ocean going dredge boat off the Texas coast for two summers. This work provided him with additional cultural interactions with a large number of Hispanics and people from “Louisiana Bayou country”. Upon graduating from Centre, he pursued an M. S. degree in school psychology at Miami University of Ohio. Within days of graduating from Miami U. he was experiencing basic training in the U. S. Army. He went on to complete Advanced Infantry Training and Infantry Officers Candidate School to become commissioned as a second lieutenant. Reluctant Lieutenant: From Basic to OCS in the Sixties is his memoir of that experience. Upon being commissioned, he was assigned to the JFK Special Warfare Center, Ft. Bragg, N. C. The army gave Jerry additional opportunities to work with many individuals from diverse backgrounds and nationalities. When he completed his military obligation, he worked for two years as the only school psychologist in seven inner city schools of St. Petersburg, Florida, which were being integrated for the first time. His many experiences with diverse cultures served him well during that stressful time. From there, Jerry enrolled in the University of Tennessee’s doctoral program in school psychology. Two years later he received his Ph. D. degree and began working for the Little Tennessee Valley Educational Cooperative (LTVEC), assisting area school systems to develop their school psychology programs. In 1976 he became the executive director of LTVEC and held that position until 2014. During Jerry’s tenure at LTVEC many innovative programs for children were developed that received regional and national acclaim. One of those programs became the focus of the book Rosa Kennedy and he wrote, A School for Healing: Alternative Strategies For Teaching At-Risk Students. At this time Jerry is developing a collection of short stories that relate unusual and noteworthy experiences he has in his early life and into his adulthood. They all reflect some surprising displays of human kindness.

Check out my Podcast 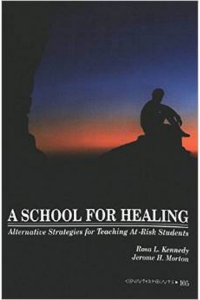 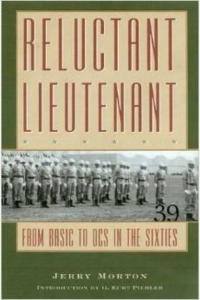