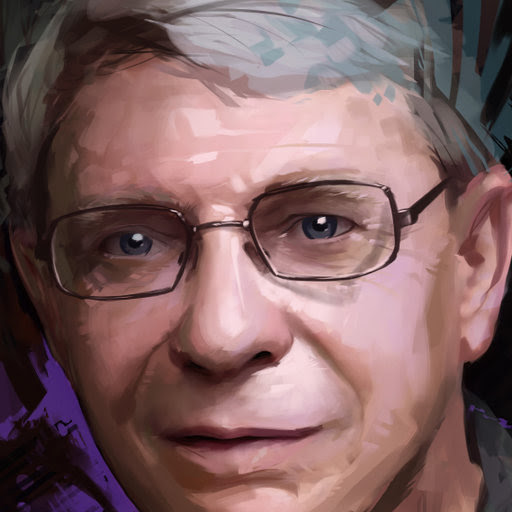 Art Stewart, of Lenoir City, Tennessee, is a scientist, science educator and poet. He earned his Ph.D. at Michigan State University in aquatic ecology, and worked at Oak Ridge National Laboratory (Environmental Sciences Division) for 17 years as an ecologist and ecotoxicologist before becoming a science education program manager for Oak Ridge Associated Universities (ORAU). After 10 years at ORAU, he accepted a position at Pellissippi State Community College to help them set up a new program in Environmental Technology, focusing on water and wastewater treatment.

In addition to publishing numerous scientific articles, book chapters and technical reports, Art has had literary essays published in Big Muddy, the Bulletin of the Ecological Society of America, Breathing the Same Air, and elsewhere. His poetry has been published in many literary magazines and more than a dozen anthologies, and he has authored six books of science-inspired poems and essays, the most recent of which is Elements of Chance.

He is a 2013 inductee of the East Tennessee Writers’ Hall of Fame for poetry, and for his sustained efforts to help reduce the divide between the arts and the sciences he has been described as a “good-hearted provocateur within the culture of science.”

See my Listing at Arthur J. Stewart | Poets and Writers

I was fortunate enough to recently have a write-up the Water
Environment Federation’s on-line News site. 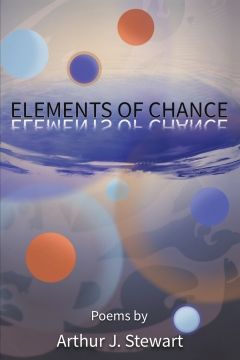 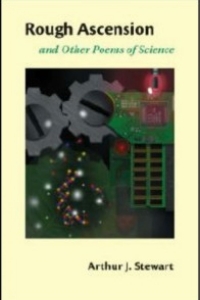 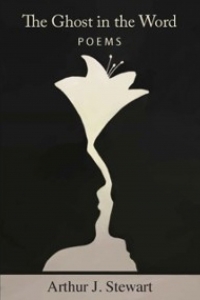 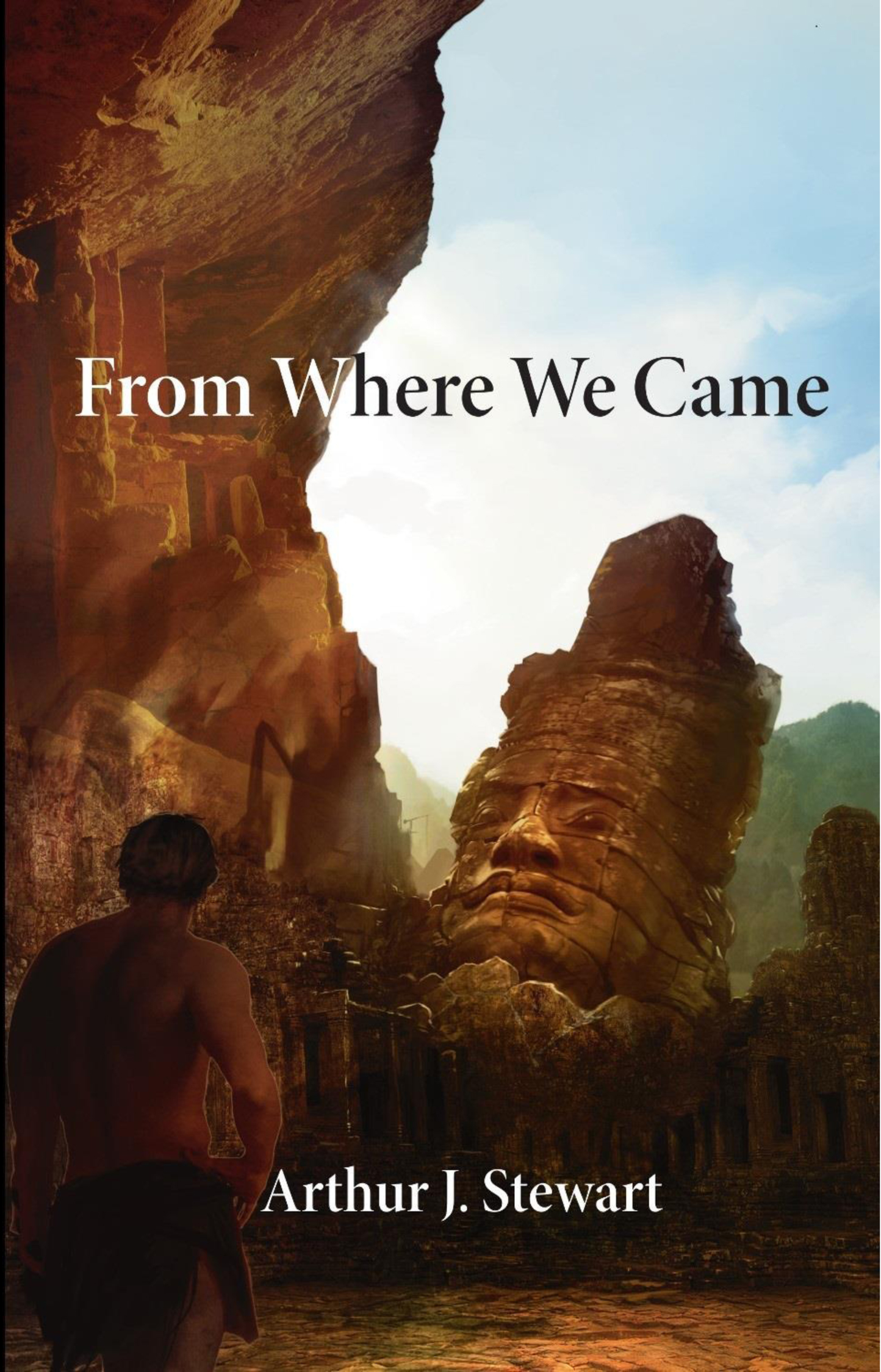 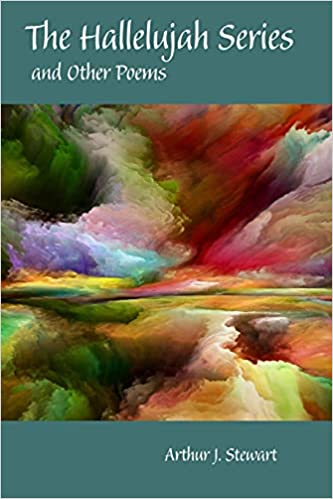 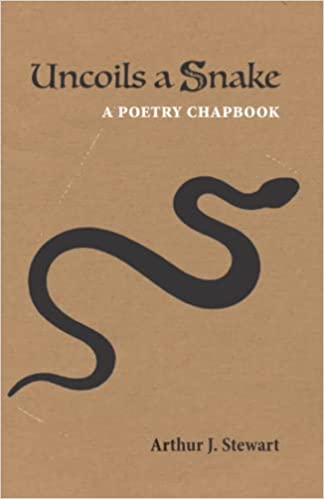