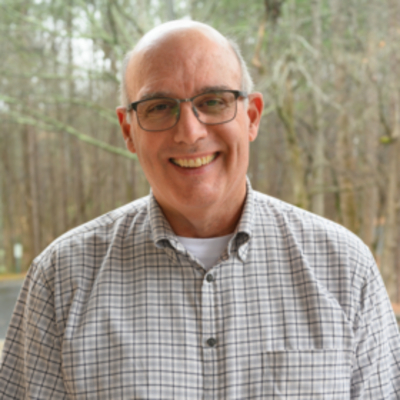 I was born and raised in south-western Pennsylvania, not far from Ohio and West Virginia. Growing up, most of the adults worked in coal mining, steel making, and/or cow raising. Today they mostly do other jobs, but it’s still a blue-collar area at heart. The Steelers will never be renamed the “Programmers.”

My mother’s family came to America in the early 1900s. My father’s in 1784. Both parents are World War Two generation with all the morals and ethics that go with that era.

I graduated in 1974 from Lehigh University, then served in the Air Force and got to fly jets: F-4 Phantoms at first and then was assigned to be an instructor pilot.

My sixth-grade teacher told me I was a good writer, so I sat down one day and started writing a science fiction novel. I filled one page of a legal pad and then hit the wall, i.e., mental block. I thought to myself, You don’t know enough to write anything, so I put my ambition on the back burner. That was one of those life moments that stuck with me, so now, many later, I’m writing things in the hope that somebody will read them.

In my late twenties I wrote several one act plays that were performed at a small college. I converted one to a screenplay that was shown on cable TV in Oklahoma. I also wrote an article that was published in an Air Force magazine and tried to make it interesting by using humor. It was a widely read periodical, but since Generals have no sense of humor, I decided to try another career.

My interest is human nature and societies. My books will be about people in different life situations. The Wind is my first book. A sequel is already partially done and will be out in the spring. Other books planned will have interesting characters with external oppression and their struggle to prevail. 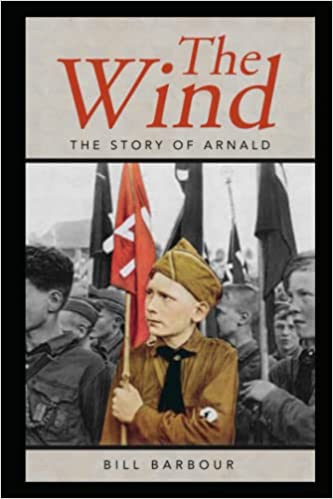