Don Pardue grew up in a small town in East Tennessee. After completing a tour of duty in the U.S. Air Force during the Korean War, he continued his education at Tennessee Wesleyan College where he played as a running back on the football team. A few years later he attended Atlanta Art Institute followed by his graduation from The University of Tennessee, where he received a BFA degree and later taught courses in graphic design.

During his career he worked as creative director for a Knoxville design studio. He is now retired and spends his free time painting and writing in Lenoir City, Tennessee, where he and his wife Bobbie reside.

He is the author of seven novels: Blossoms of Winter, Tom, Dick, and Harriet, Southern Sanctuary, Southern Storm, Maiden Harvest, Random Reflections, and An Eye for an Eye. 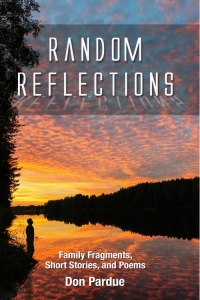 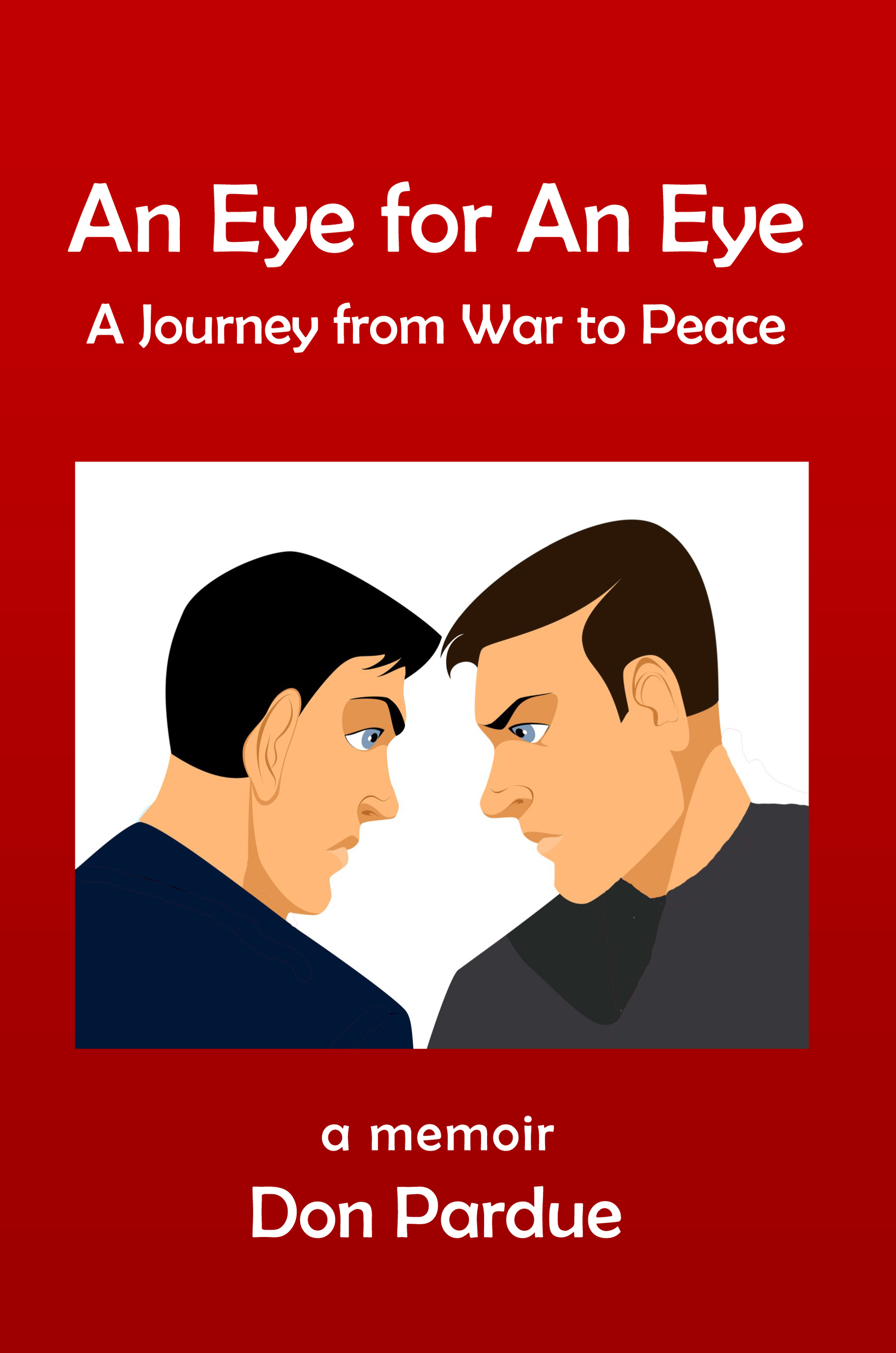 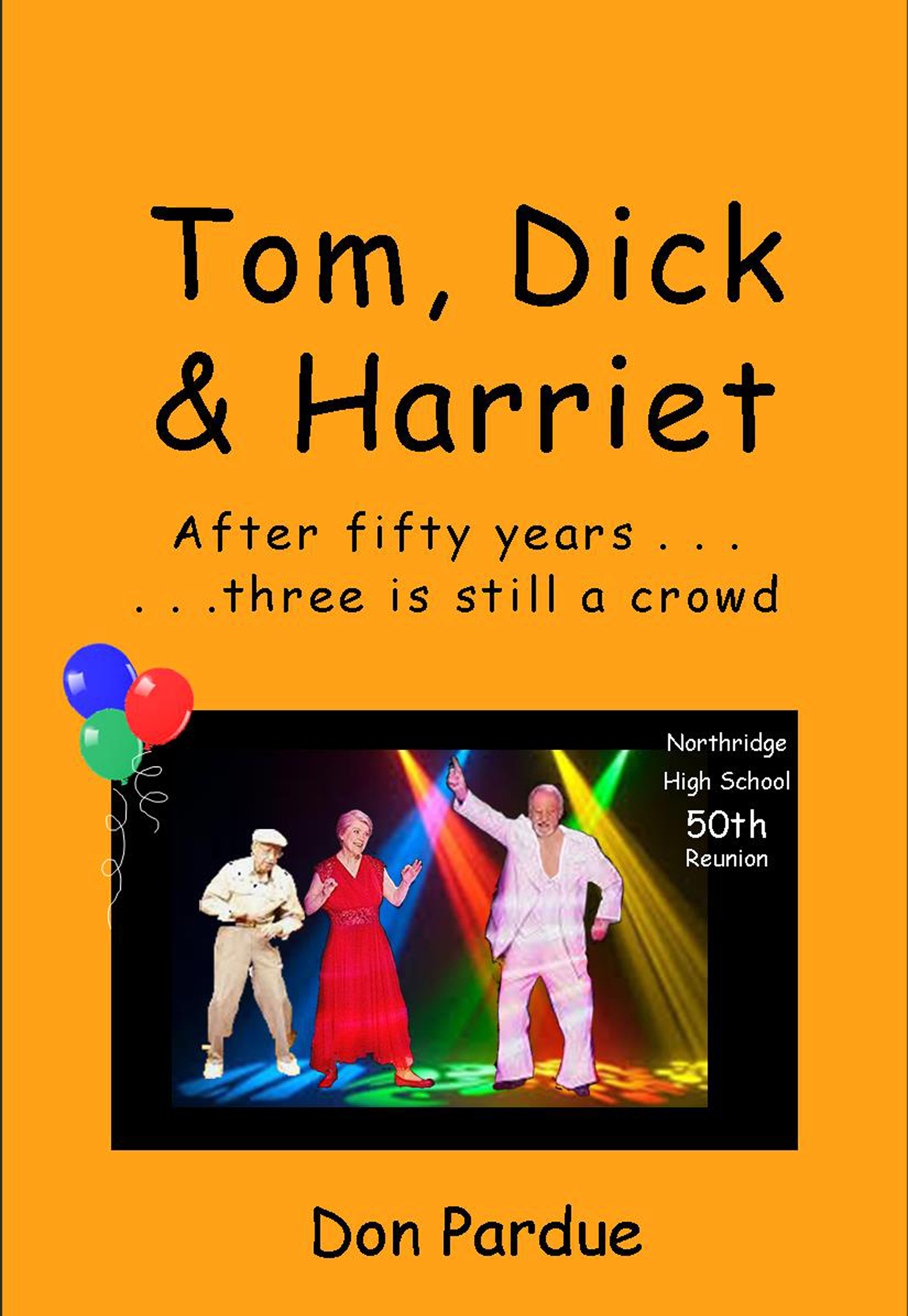