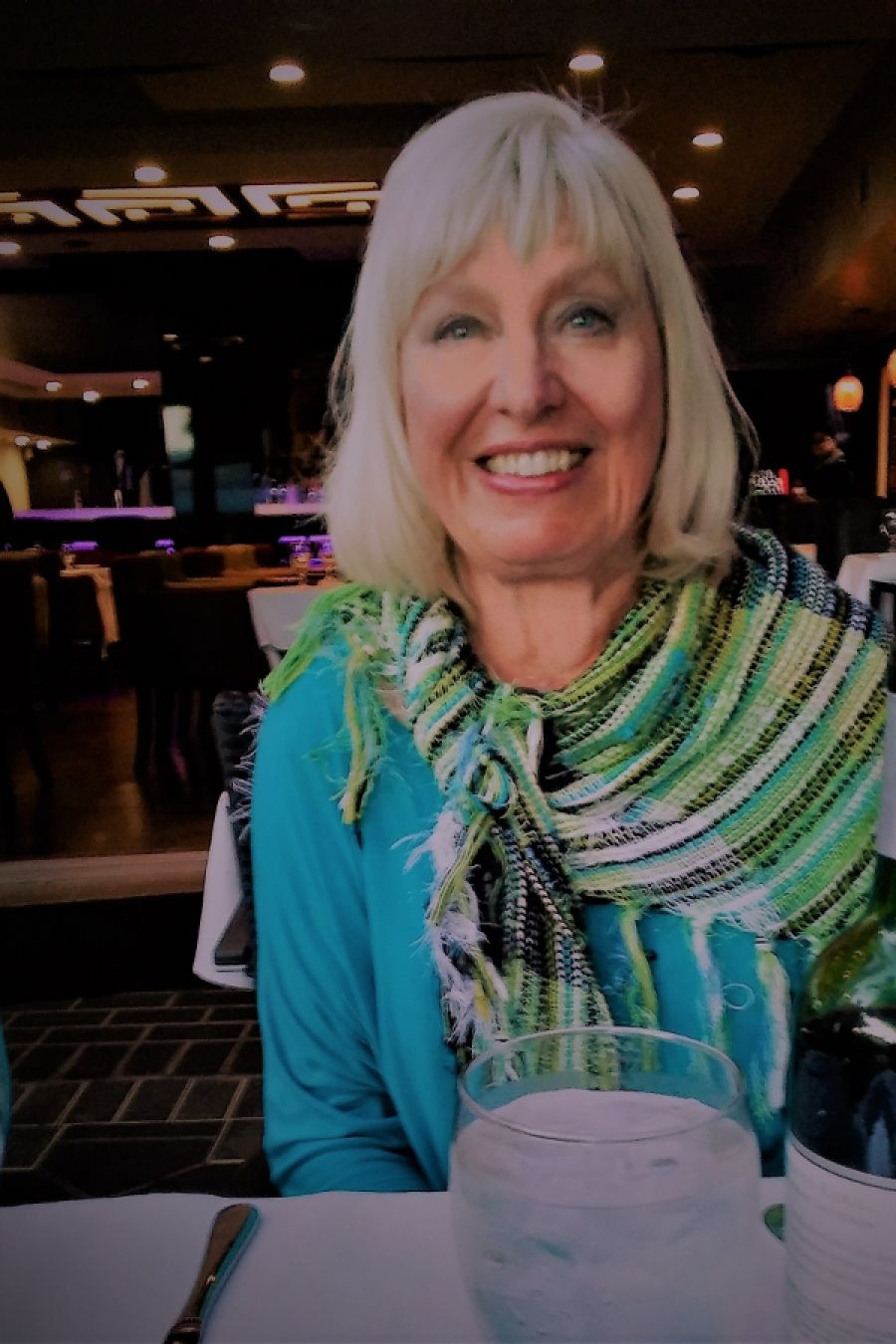 Our dear, longtime member Richard “Dick” Cross, 90, passed away October 22, 2020. He is survived by his wife, Carolyn, and her two children, Patrick and Rachel, son-in-law Devin, and granddaughter, Naomi.

Dick was born in Washington, D.C. and grew up there during the Great Depression. Graduating from American University with a degree in history, he went on to work as a security officer for the CIA from 1952-63. He was assigned to Tokyo, Japan, the President’s Advisory Committee at the White House, and had several foreign temporary assignments in Western Europe and West Africa. From 1963-67 he served as Chief Security Officer at the Institute for Defense Analysis.  Leaving government, from 1967-89 he held the office of vice president and chief security officer of the Bank of New York, and then was self-employed as a security consultant from 1989-2016, assessing security risks and testifying as an expert witness for over 200 banking and corporate entities worldwide.

As an author, he wrote four bank security reference manuals before writing The Overlooked Letters, Lee Harvey Oswald – a Rogue KGB Agent, On Assignment – An Autobiography, and Rick’s Story – His Life with Marijuana, Cocaine and Heroin.

He was a member of the Authors Guild of Tennessee from 2014 to the present.